If you suspect that someone is being subjected to abuse, it is important that you do not ignore your suspicions. What you do depends on the situation in which the abuse is suspected. However, the principles should always remain the same. If the person concerned has told you about an abusive situation in which they are the victim, you must assure the person that you are taking their concerns very seriously. You must also make it clear to that person that you are unable to keep what they have told you as a ‘secret’, as you will have to pass this information on to the relevant professionals to investigate the situation. This may seem harsh, as the person might just want someone to talk to about what is happening to them. It is not harsh, though, because, if you do keep the ‘secret’ then you have become a part of the abusive situation, as you are forced into knowing about a situation and not acting on it. In effect, you are then colluding with it. It is also really important that abusive situations are acted on, as abuse thrives in an environment of secrecy and lies. It can be really difficult for an adult to tell of abuse if it involves family members, as the consequences of an investigation can be very serious for the family. This highlights even further, though, the importance of your being clear with the person alleging abuse that it is a very serious matter, and that you will have to inform the appropriate people of your conversation. Whether you are told of abuse or suspect it due to seeing marks, hearing comments, witnessing an incident or thinking that someone is trying to communicate through their behaviour, you must not investigate the matter yourself. You will want to give the person a chance to say what they want to say to you, but do not ask lots of detailed questions, as this could jeopardise any possible court proceedings later and could lead to a non-conviction if it is thought (rightly or wrongly) that you gave the person ideas which weren’t there in the first place. It is important that you listen carefully to what is being said to you. It is a good idea to write down what has been said as soon as you can afterwards, as it is difficult to recall accurately what has been said at a later date. If you work for an organisation that supports adults, there should be a policy telling you who you need to talk to in the first instance about your concerns. It may be that there is a designated person who will then liaise with the police or other statutory agencies who will then investigate the allegations. You should be interviewed by the police or statutory agency, and this is where it will be really useful if you have written an account of what you were told or suspected. If you do not work for an organisation that is involved in supporting or caring for adults, but have concerns about an individual being abused, then you should contact the appropriate agency to discuss your concerns. If you do not know who the appropriate agency is for your area, then it is a good idea to either ask the police or the telephone operator service, who should be able to tell you the best person to contact. 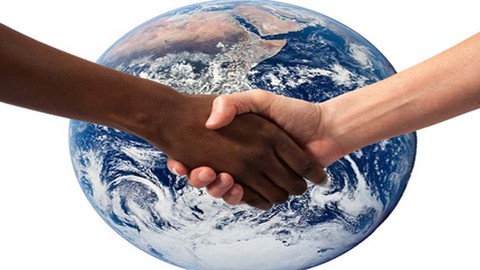